Aquascot's sister company SHORE have secured a number of distribution deals at home and abroad, while also scooping a number of prestigious awards.

As highly respected producers of quality seaweed snacks, SHORE: The Scottish Seaweed Company's Q1 success in 2021 has been bolstered by a number of exciting distribution arrangements in the UK, Ireland and overseas — as well as some major award wins in highly competitive categories.

With strong sales in Northern Ireland based SuperValu stores, SHORE's Seaweed Chips are now available in SuperValu branches across the Republic of Ireland. This expansion arrangement comes off the back of a distribution agreement with Pitman Berryhill, who now supply Seaweed Chips across Ireland — including independent retailers.

Meanwhile, on the mainland, the UK's largest health and wellness retailer Holland & Barrett are the first major stockist to sell the entire range of SHORE Seaweed Chips in both 80g and 25g packs — including through their online platform. The 25g packs are also now available across the city of London, at popular Island Poké food-to-go outlets. 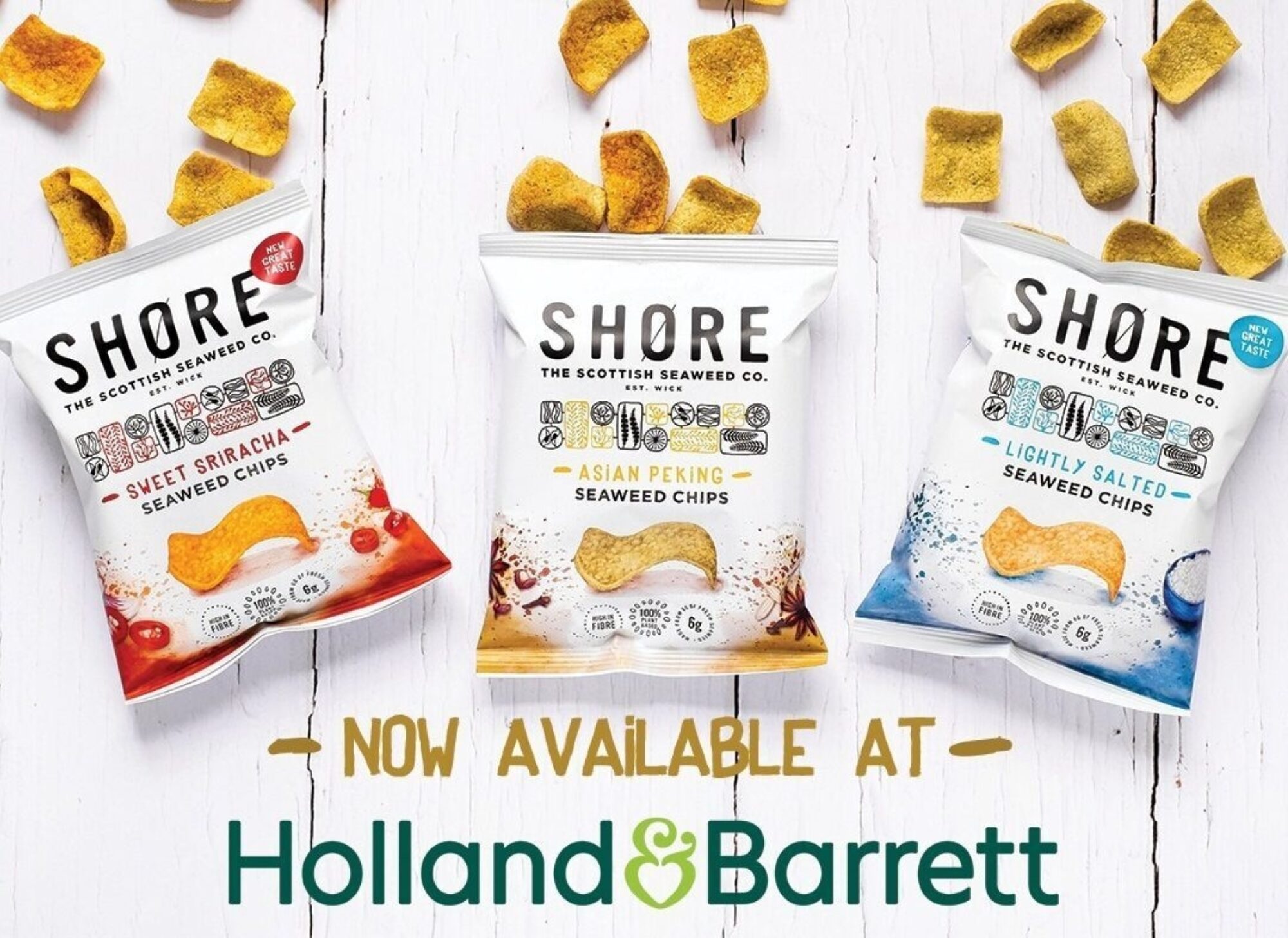 Further afield, SHORE products are starting to make their way into more European supermarkets, including one major Swiss supermarket chain, and there's great optimism that continental Europe will continue to embrace these products in various countries and retail chains.

Early 2021 has also seen a landmark first for SHORE — an order from the USA — and everyone at SHORE is excited to have products hit shelves for customers in Texas. 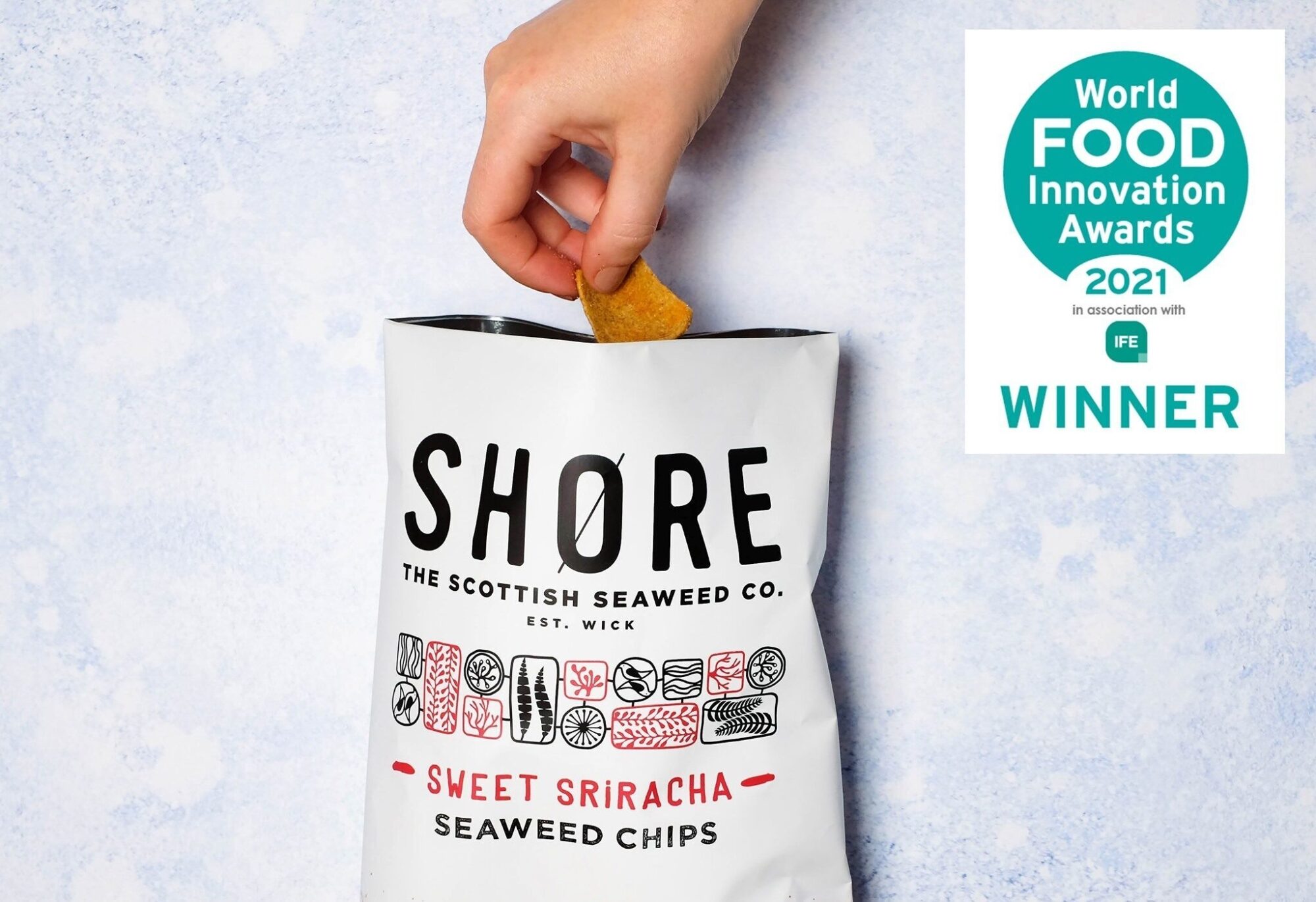 Sweet Sriracha wins again! The popular flavour of SHORE Seaweed Chips has won the award for Best Snacking Innovation at the World Food Innovation Awards 2021. Having also scooped a Great Taste Award in 2020, it's clear that both customers and awards panels are appreciating the tangy chilli tingle of Sweet Sriracha — and the flavour also received a Gold Medal from the Free From Food Awards 2021, in the Savoury Snacks category. SHORE also picked up Silver and Bronze medals in the Store Cupboard and Innovation categories of the same awards.

Award wins are always great boosts to the SHORE team, and everyone at sister company Aquascot are delighted to see the company performing so strongly across the UK and beyond. 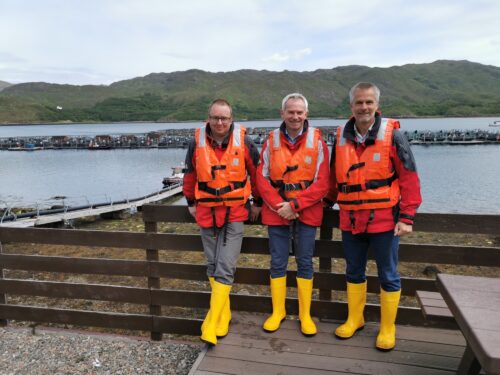 The second half of our Q&A with Ed Ley-Wilson is all about driving Aqu... 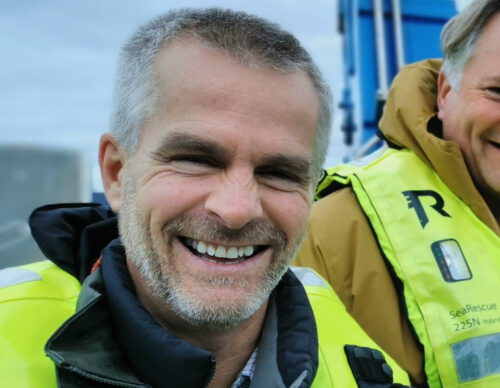 Aquascot's Head of Aquaculture Ed Ley-Wilson believes in a values-led ... 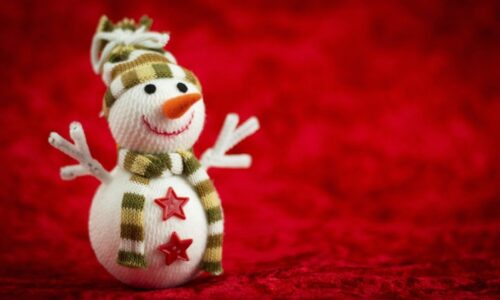 Employee-owned Aquascot partners have showed once again how much they ... 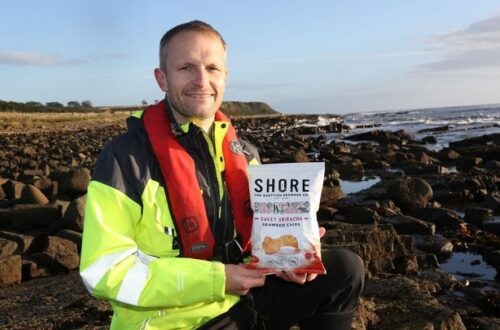